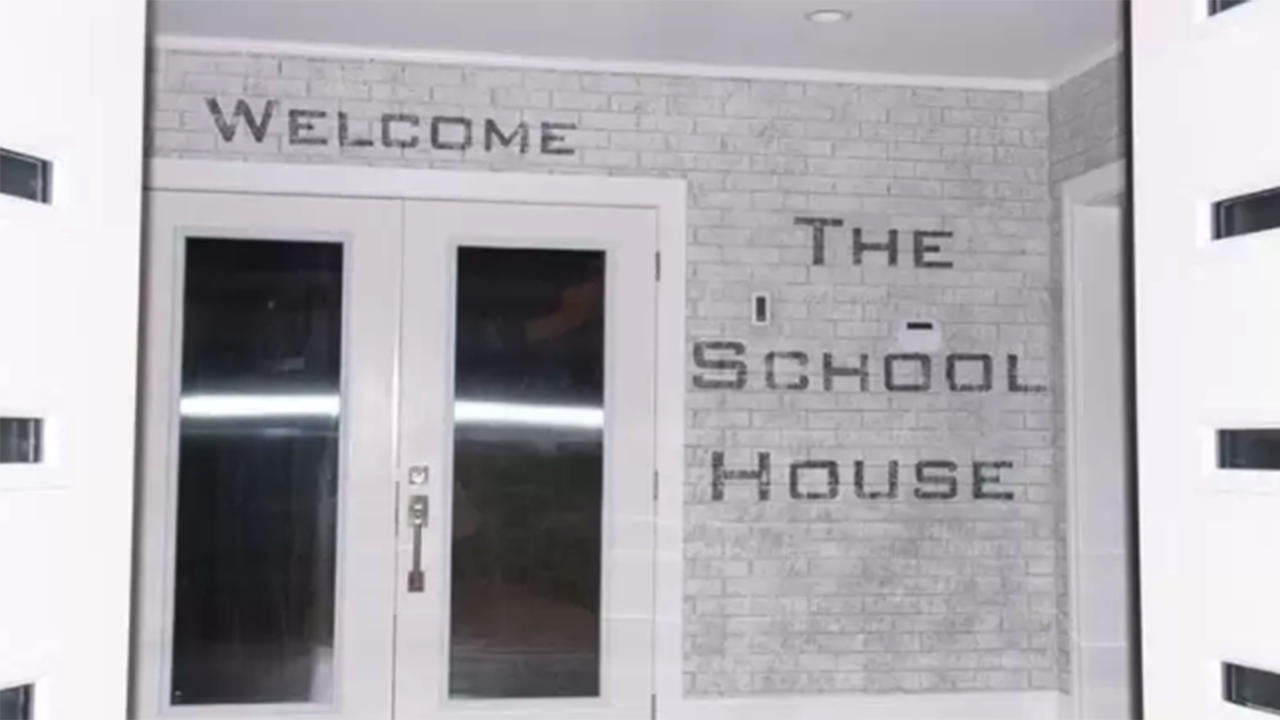 A Pennsylvania couple is selling their unusual home for $2.37 million, and TikTok users can barely believe the sprawling space was converted from an elementary schoool.

The Mount Morris home, also known as the “School House,” was built in 1965.
(The Preferred Realty)

TWITTER USERS JOKE THAT ALABAMA LISTING HAS A ‘CURSED BEDROOM’

A couple converted an abandoned school into a $2.4 million mansion.
(The Preferred Realty)

The Mount Morris home, also known as the “School House,” was built in 1965. Its current owners bought the then-abandoned school and transformed it into a home five years ago, the New York Post reports. It features four bedrooms and five bathrooms complete with a garage that can hold up to 30 cars, according to a listing page.

A renovated bedroom inside the “School House.”
(The Preferred Realty)

The home also features arcade games and a basketball court.
(The Preferred Realty)

Other indoor amenities include an indoor basketball court, fitness center and game room. The home, situated on 11 acres of land, also boasts a large kitchen with two islands, an open family room with a kitchenette and custom closets in the bedrooms with “spa-like bathrooms,” per the listing.

Since the property hit TikTok’s humorous Zillowtastrophes page, a reel on the real estate has since been viewed over two million times.

“Am I the only one who loves this?” one wondered.

“This is my old elementary school,” one alleged, adding a frowning emoji.