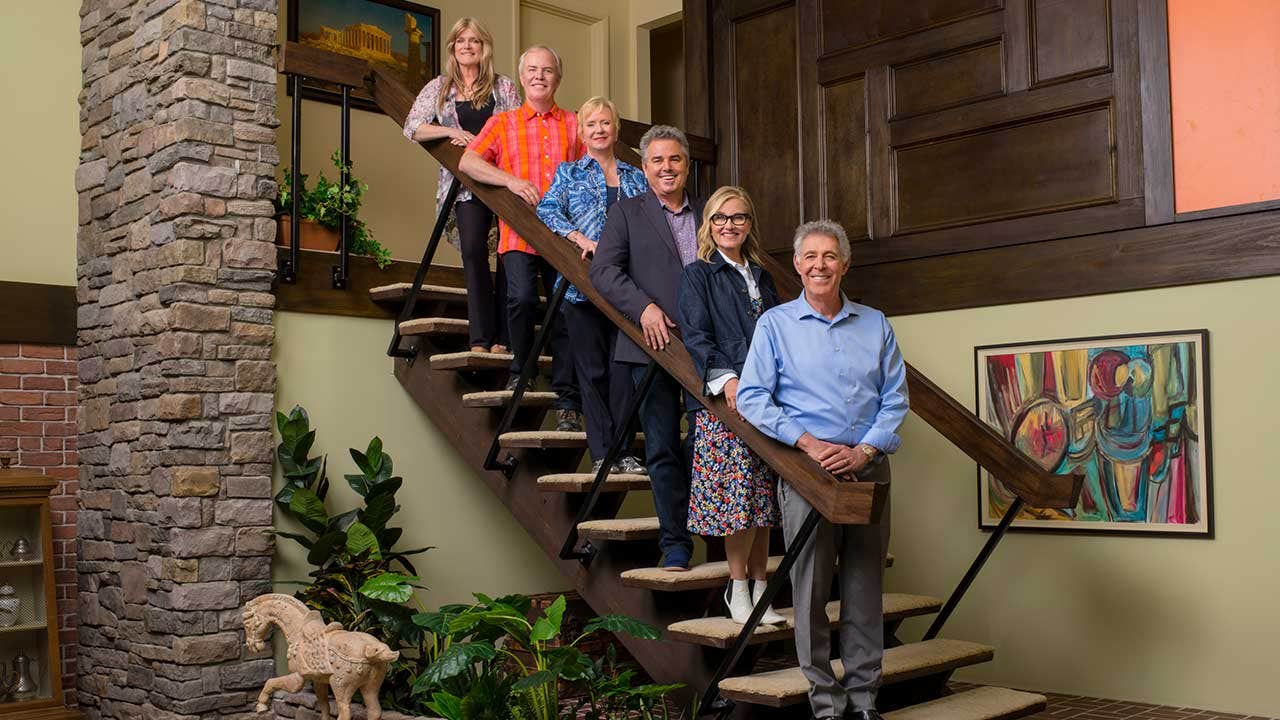 It’s much more than a hunch at this point: HGTV’s “A Very Brady Renovation” appears to have nailed its goal of renovating the house used for the exterior shots of the classic sitcom.

After teasing the remodel for more than a year, HGTV is finally giving fans a peek at the interior of the Los Angeles home — which has been restored to appear exactly as it did in the series.

But one fan, in particular, was allowed inside for a special tour, seemingly as a consolation prize.

Back in August of 2018, Lance Bass of band N*SYNC believed he had won a bidding war for the Studio City house, only to learn the following day that another buyer, which turned out to be HGTV, was prepared to outbid him at any cost.

Bass was initially disappointed by the news — at the time, he even said he thought he had been used as a pawn to drive up the price — but all seems forgiven more than a year later, as Bass and husband Michael Turchin were given an exclusive tour courtesy of HGTV.

“Now we all remember that I almost got this house, but I’m super excited that HGTV got it. I know it’s in good hands,” said Bass, according to a press release.

HGTV’s social media channels also documented Bass’ tour, following him through the home and capturing his reactions to the detailed recreations of each room.

“This is incredible… this is perfect,” Bass said of seeing the living area and “iconic” Brady staircase. “It looks so real that it looks fake,” he added of the room recreated to look like Mike Brady’s den.

“I think this Brady renovation is going to lead to a lot of people embracing the ‘70s look again,” he added.

The home, which was used for the exterior of the Brady family home for the duration of the show’s run between Sept. 1969 and March 1974, was originally listed for sale in July 2018 for $1.885 million. The two-bedroom, three-bathroom split-level home was put on the market after the children of the original homeowners, George and Violet McCallister, decided to sell the property when their parents died.

“A Very Brady Renovation,” which documents the remodel of the home by designers and “Property Brothers” stars Drew and Jonathan Scott, is currently airing as a four-part series on HGTV. The show also features appearances by original cast members, including Barry Williams, Maureen McCormick, Christopher Knight, Eve Plumb, Mike Lookinland and Susan Olsen.